To share your memory on the wall of Perry Holbrook, sign in using one of the following options:

Receive notifications about information and event scheduling for Perry

We encourage you to share your most beloved memories of Perry here, so that the family and other loved ones can always see it. You can upload cherished photographs, or share your favorite stories, and can even comment on those shared by others.

Posted Feb 19, 2021 at 07:12pm
My deepest condolences on your lost. I served with Perry when he was working at Jimmy Lake Range on the Cold Lake Air Weapons Range. I will always have fond memories of Perry and I making the early morning drive to the range on the dusty roads. I can still hear him say to me.... two hands on the wheels. 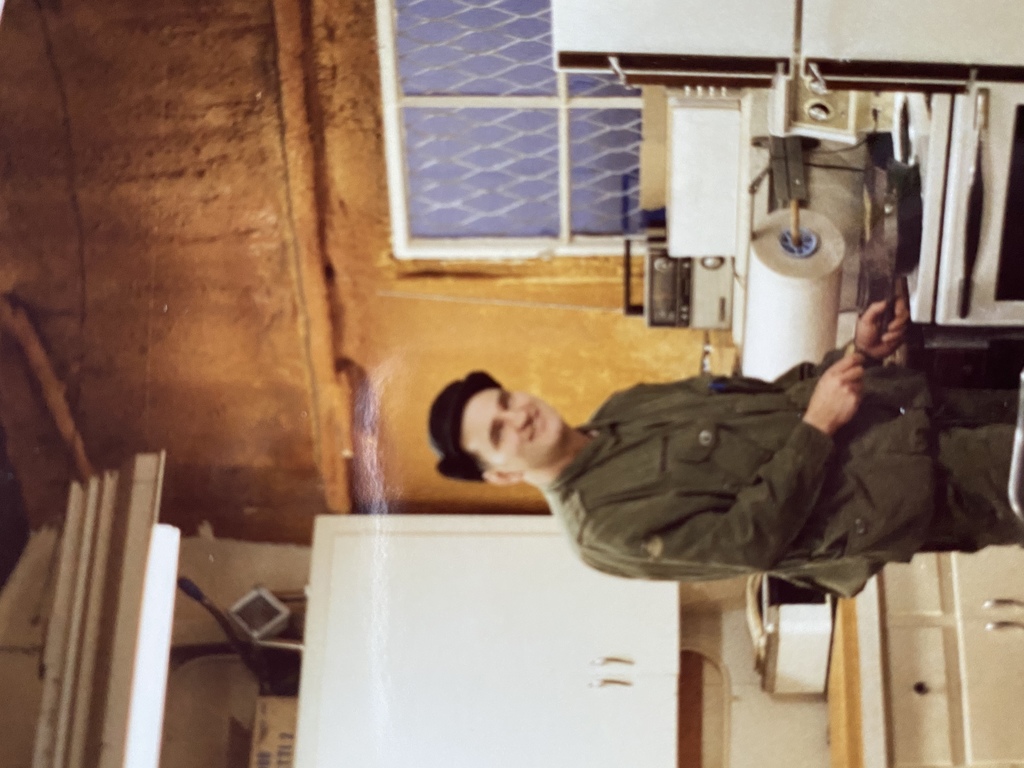 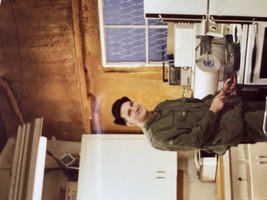