To share your memory on the wall of Arthur Larmand, sign in using one of the following options:

Receive notifications about information and event scheduling for Arthur

We encourage you to share your most beloved memories of Arthur here, so that the family and other loved ones can always see it. You can upload cherished photographs, or share your favorite stories, and can even comment on those shared by others.

Posted Jan 22, 2021 at 05:13pm
Odessa and Family, Frank and I send out our condolences, thoughts and prayers to you and all your family. We enjoyed seeing your Dad at the Legion and loved his music. He will be missed. Memories Eternal.

Posted Jan 21, 2021 at 09:51pm
Hi Odessa and family. I was shocked to hear of Art's passing, and was told Arleta had passed on in 2013. Please accept my most sincere condolence. Art, myself, and a couple of other guys were in a funky little band called the Mark IV, way back when, and then Art, Arleta, myself and some old friends were in a band called Odessa, named for you. Knowing your Dad, he'll be playing his king silver bell right now. Last time we all saw each other was July 1988 in Midland. Your Mom and Dad will always be with you, in your heart. Stay strong!! Claude McMahon 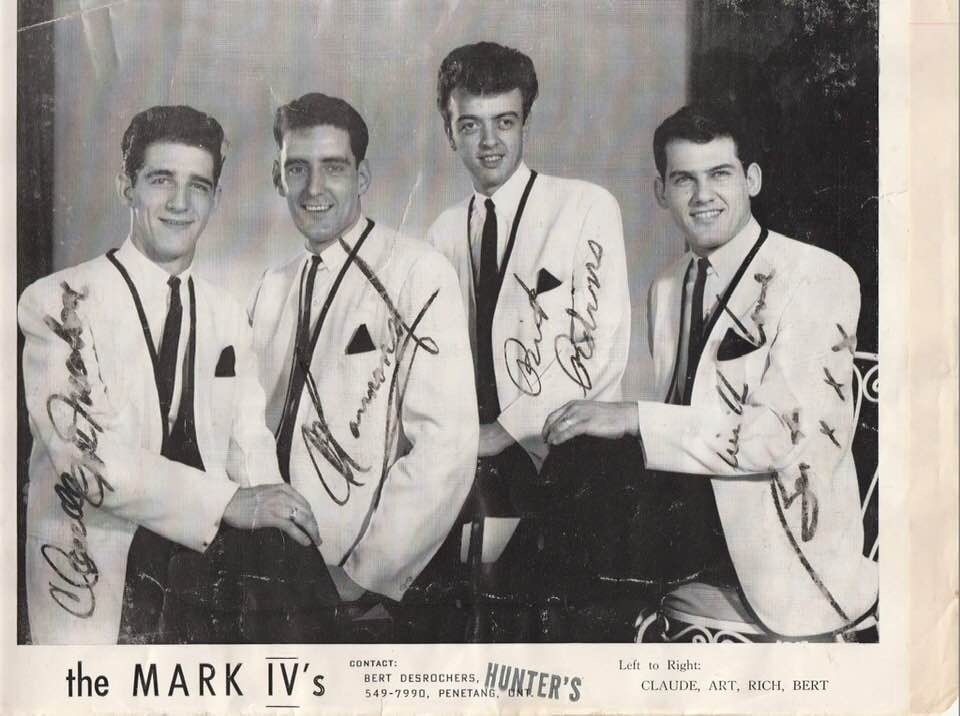 Posted Jan 21, 2021 at 06:20pm
Shane, Odessa and family, Our sincere sympathy in the loss of your Dad. May God be a very real comfort and strength to you in your time of sorrow. Thinking of you and praying for you all. Alex & Sharon Fersovitch
Comment Share
Share via:
EB

Condolences to all families of Art. My thoughts and prayers are with you during this difficult time. Art was a great musician & we will miss him & his music. 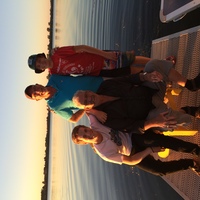 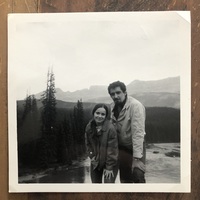 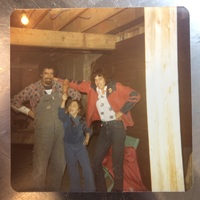