To share your memory on the wall of James Haywood, sign in using one of the following options:

Receive notifications about information and event scheduling for James

Print
A Celebration of life will take place May 29, 2021. More details to follow.

We encourage you to share your most beloved memories of James here, so that the family and other loved ones can always see it. You can upload cherished photographs, or share your favorite stories, and can even comment on those shared by others.

Posted Jan 21, 2021 at 02:33pm
I am sorry you lost the battle however you are at peace now pain free ... rest easy now!
We didn’t always make beautiful music while together but we did create two beautiful children, James n Cheryl, who have grown to be great, kind, loving, successful adults!
I am soo grateful ! Thank you, Jim!
Always in our hearts ! ❤️ 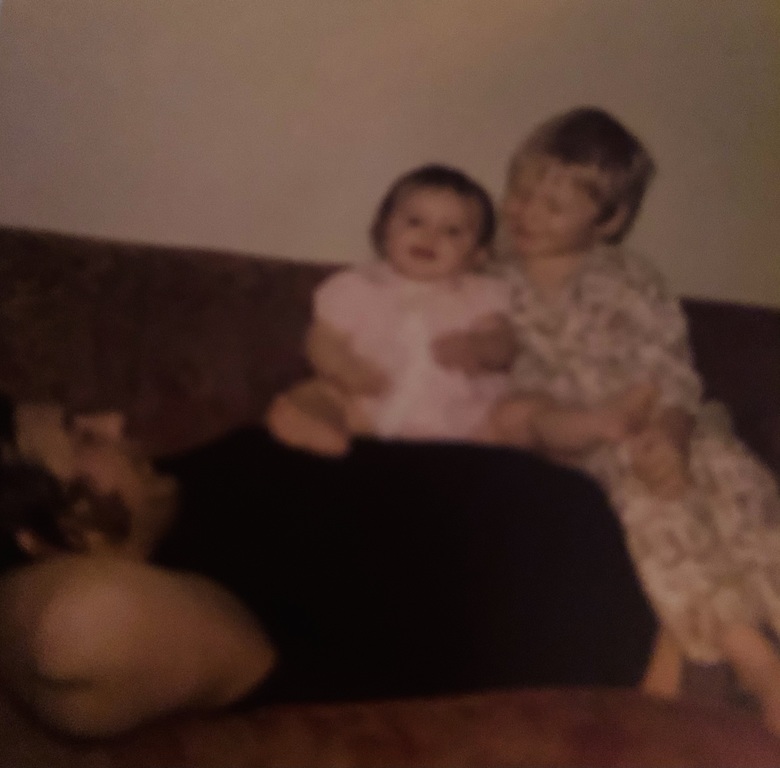 Posted Jan 17, 2021 at 09:00pm
My deepest sympathy to Lucy & all Jim's family. He was a wonderful cousin and fellow Flyer fan 🧡🖤. He will be in your hearts always. I will miss him, too.
Much love,
Karen Stewart
Comment Share
Share via:
AK

Our deepest condolences to Lucille and families. Such a prince of a man! We had the pleasure of getting to know Jim with the Wood Buffalo Motorcycle Association. The years with the group and charities we supported. May you soar high with the Eagles Jim watching over us all. Bill and Anne Knight