To share your memory on the wall of Bruce Patterson, sign in using one of the following options:

Receive notifications about information and event scheduling for Bruce

Print
A family gathering will take place at a later date.

We encourage you to share your most beloved memories of Bruce here, so that the family and other loved ones can always see it. You can upload cherished photographs, or share your favorite stories, and can even comment on those shared by others.

Sharon and Dave Fowler sent flowers to the family of Bruce Barry Patterson.
Show you care by sending flowers

Posted Jan 27, 2021 at 11:20pm
Sorry to hear about Bruce's passing. I always enjoyed talking to him whether it was on the road, or about where he could put the old hay for my cows. The years go by so quickly, he was a good neighbour.
Our deepest sympathies to the entire family

Posted Jan 22, 2021 at 01:06pm
Tannis,
Sending heartfelt condolences to you, your family and the 4 Wing Family during these difficult days. May Bruce rest in peace and may your many memories bring you comfort in the weeks and months ahead.
Hugs and best regards,
Angie Quinlan
Comment Share
Share via:
DH

Posted Jan 22, 2021 at 12:11pm
Selfless ,i remember how he fought for Eva and myself when she took ill many years ago and Bruce was the chief admin where we worked together at AETE, always took the welfare of others very much to heart. Great friend.
Comment Share
Share via:
BH

Posted Jan 17, 2021 at 12:53pm
Bruce, you were a great friend, when we were working together, or making our family hunting memories come alive and to the community at large. You and Gary made a very positive difference with your youth support to Cherry Grove Big Buck Event. So many people loved you and will remember you!!
Tanis and all family, we pray your memories will carry you through this period and make for smiles in the future!!
🤗😀❤️
Comment Share
Share via:
K

Posted Jan 16, 2021 at 07:33pm
Kevin/Debbie McGraw
To Tannis, Brad and Lindsay our deepest sympathy to you during this very difficult time. Bruce was a great leader whom I had the pleasure to work with, in and out of uniform. One thing for sure, I'm gonna miss our hockey talks and war stories that we've enjoyed over the years.
RIP Buddy 🙏
Comment Share
Share via: 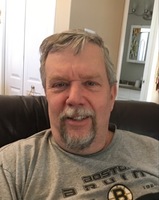 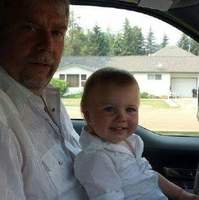 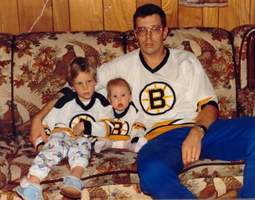 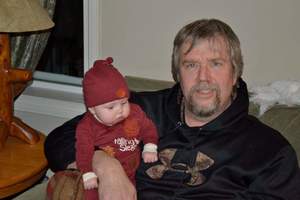