To share your memory on the wall of Edward Anderson, sign in using one of the following options:

Receive notifications about information and event scheduling for Edward

We encourage you to share your most beloved memories of Edward here, so that the family and other loved ones can always see it. You can upload cherished photographs, or share your favorite stories, and can even comment on those shared by others.

Posted Jan 23, 2021 at 12:23am
Terry still has the baseball glove that Uncle Eddie gave him when he was 11. You will so so be missed. Love your #1 and Cindy
Comment Share
Share via:
LD

Posted Jan 11, 2021 at 03:30pm
My thoughts and prayers are with the family.. Memories of the time we spent together as children, will always remain in my heart.. Rest in peace my dear cousin..
Ruth (Anderson) Leikam
Comment Share
Share via:
SF

Posted Jan 11, 2021 at 03:28pm
Our deepest sympathy goes out to Eddies siblings. May God be your comfort ans strength at this difficult time. Thinking of you all in your loss of a brother. Alex & Sharon Fersovitch
Comment Share
Share via: 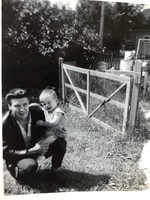 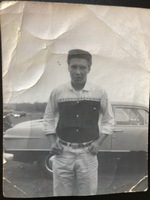 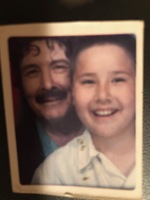