To share your memory on the wall of Victor Kossowan, sign in using one of the following options:

Receive notifications about information and event scheduling for Victor

Print
Due to COVID-19 restrictions a funeral service will be planned for a later date.

Donations are being accepted for:
Alzheimer Society Haying in the 30's Cancer Support Society

We encourage you to share your most beloved memories of Victor here, so that the family and other loved ones can always see it. You can upload cherished photographs, or share your favorite stories, and can even comment on those shared by others.

Posted Dec 16, 2020 at 12:23am
Sorry to hear of your loss. I will always remember Uncle Vic's laugh. It could brighten up anyone's day. Our thoughts and prayers are with all of you. Lots of Love Diane Boychuk, Stephen Murray, Chantal and Ellis - Victoria, BC
Comment Share
Share via:
G

Posted Dec 08, 2020 at 01:46pm
Sending sincere condolences to Lorraine & Gilbert St. Arnault and family. We are so sorry for your loss.
Our thoughts and prayers are with you at this difficult time. ❤️🙏🏻
Comment Share
Share via:
A

Posted Dec 06, 2020 at 06:49pm
Just wanted so let Kossowan siblings know we are thinking of them even though many years have flown by us all. Both your parents were super people and always a pleasure to bump into them back in the day.....had some great chats!!

Posted Dec 05, 2020 at 11:49pm
Our most sincere condolences to all of Vic's family. May knowing that he is remembered with a great deal of respect and care help ease the sorrow you feel as you mourn his passing. Because of the pride he took in his construction work, we continue to live in comfort in one of the first houses he built with his brother John (aka K & K Construction. Rest in peace, you've lived the good life!
Gladys and Paul Boisvert
Comment Share
Share via:
O 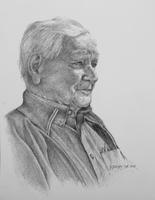 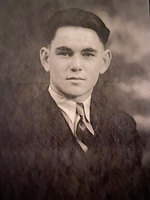 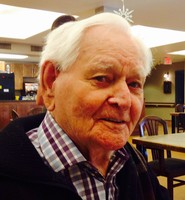 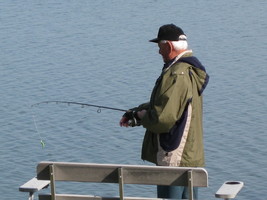