To share your memory on the wall of Robert Brady, sign in using one of the following options:

Receive notifications about information and event scheduling for Robert

Print
Due to Covid restrictions a private family service will take place.

We encourage you to share your most beloved memories of Robert here, so that the family and other loved ones can always see it. You can upload cherished photographs, or share your favorite stories, and can even comment on those shared by others.

Posted Jul 29, 2020 at 04:31am
In 1983 , I worked for Mr Bob Brady at the hardware store in Grand Centre . I enjoyed working at the store with Mr and Mrs Brady . I believe the Brady family were icons in Grand Centre with the Creamy and also Fred Brady with the food store . The Brady's , I believe were involved in the foundation and roots of Grand Centre . I have never heard anything negative about this family in my 26 years in Cold Lake . I can honestly say that Mr/ Mrs Brady were my favorite people . I wish the Brady family all the best in the future . Bob is one of my most favourite people in my life ! Gary West , Cold Lake and now Penticton . BC
Comment Share
Share via:
BL

Posted Jul 16, 2020 at 11:51am
Dear Barbara, Carolyn and family,
May your memories help ease your sorrow and know that others are thinking of you. 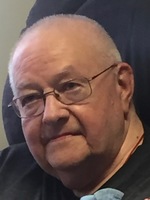 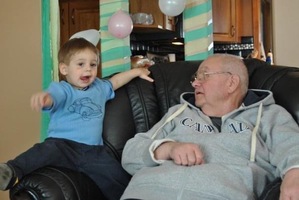