To share your memory on the wall of Edward Wise, sign in using one of the following options:

Receive notifications about information and event scheduling for Edward

You will receive any future notification messages.
Print
Due to COVID there will not be a formal service at this time but a gathering to celebrate Ted's life will be held at a later date.

We encourage you to share your most beloved memories of Edward here, so that the family and other loved ones can always see it. You can upload cherished photographs, or share your favorite stories, and can even comment on those shared by others.

Posted Jun 10, 2020 at 11:00am
Please accept my deepest condolences, on Ted's passing. He was my Mom's (Hazel Hoard) cousin. He used to come to our family reunions in Lindbergh. I think he brought you Karen a couple times. I used to see him quite often in Elk Point at the Co-op, or the gas bar, when he lived with Lois. Always a gentle quiet spoken man. When I had pharmacy deliveries to do to the Lodge, I used to check in on him. He always seemed happy to see me. Rest in Peace Ted.

Posted May 29, 2020 at 10:05pm
My favourite memory is going to the grocery store with Karen, Ed, my Mom Anne and me to get a few groceries and all he would get was a bag of chocolate bars. Will miss going out for lunch or sitting at our private table at the lodge. We will miss that sweet man. Rest In Peace!
Comment Share
Share via:
D

Posted May 29, 2020 at 09:38pm
He will greatly missed by many. He will be teasing Lois again. Had many good times with cousin Ted!
Thinking of all the family at this time. Hugs
Comment Share
Share via:
W 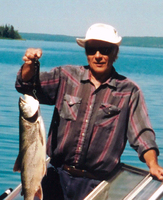 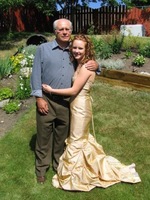 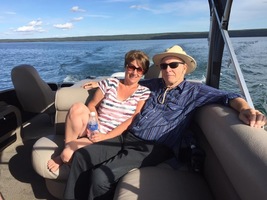 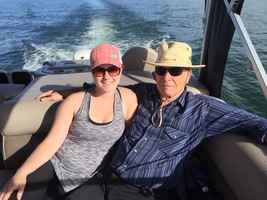