To share your memory on the wall of Margaret McHugh, sign in using one of the following options:

Print
Cremation has taken place and no service will be held.

We encourage you to share your most beloved memories of Margaret here, so that the family and other loved ones can always see it. You can upload cherished photographs, or share your favorite stories, and can even comment on those shared by others.

Posted Jan 31, 2020 at 09:11pm
Bill and family, so sorry to hear of Marg's passing, our prayers and thoughts are with you at this time.
love Belva and Darren Lammi
Comment Share
Share via:
BK

Posted Jan 31, 2020 at 07:23pm
Bill and Family,
Marilyne and I are saddened to hear of Marg's passing. Our sincere condolences to you and the family. May the powers above guide you.
Barry Kissel
Comment Share
Share via:
R

Bill and family Our deepest condolences to you and the family our thoughts are with you at this time. Crowshoe -Franke family
B 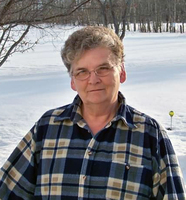 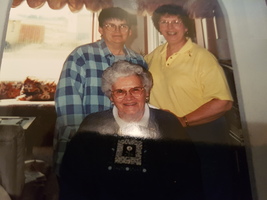 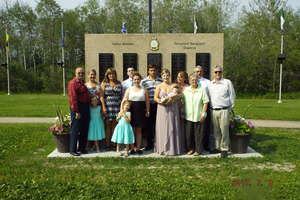 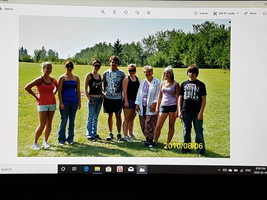