To share your memory on the wall of Jean-Charles Babin, sign in using one of the following options:

Provide comfort for the family of Jean-Charles Babin with a meaningful gesture of sympathy.

Print
On Wednesday, January 8, 2020 Jean-Charles "Charles" Babin of Bonnyville, Alberta passed away in Edmonton at the age of 88 years.

Charles’ memory will be cherished forever by his loving wife of 62 years, Lucienne Babin (nee Belanger);... Read More
On Wednesday, January 8, 2020 Jean-Charles "Charles" Babin of Bonnyville, Alberta passed away in Edmonton at the age of 88 years.

Charles was predeceased by his father (Lazare) and mother (Marie-Dolores) Babin.

Memorial tributes in memory of Charles may be sent to the Canadian Heart and Stroke Foundation.
Read Less

We encourage you to share your most beloved memories of Jean-Charles here, so that the family and other loved ones can always see it. You can upload cherished photographs, or share your favorite stories, and can even comment on those shared by others.

Posted Feb 07, 2020 at 07:45pm
I was saddened to hear of the loss of your father Reviann. My deepest condolences to you and your family.
Comment Share
Share via:
C

Posted Jan 20, 2020 at 11:00am
Bernard Babin's family offers its most sincere sympathies in these sad circumstances. We would have liked to be with you to share our grief. 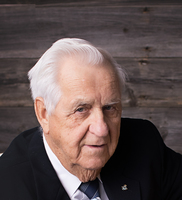 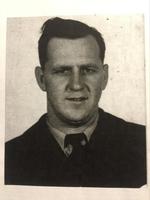 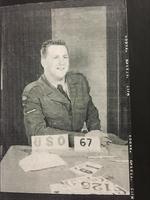 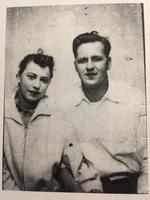