To share your memory on the wall of Marie Brunet, sign in using one of the following options:

Provide comfort for the family of Marie Brunet with a meaningful gesture of sympathy.

Donations are being accepted for: Bonnyville Palliative Care.

We encourage you to share your most beloved memories of Marie here, so that the family and other loved ones can always see it. You can upload cherished photographs, or share your favorite stories, and can even comment on those shared by others.

Amaris and Raissa sent flowers to the family of Marie Brunet (Joly).
Show you care by sending flowers

Posted Dec 29, 2019 at 10:42pm
You are all in our thoughts and hearts during this difficult time. Blessings and love as you remember your very special Mother and Grandmother Marie. 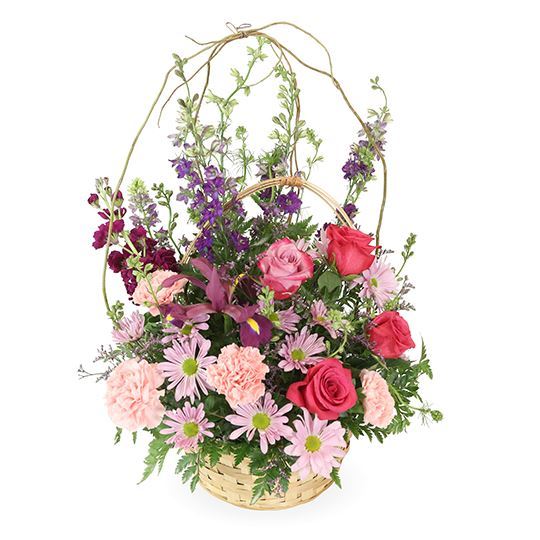 Amaris and Raissa purchased flowers for the family of Marie Brunet. Send Flowers

Posted Dec 29, 2019 at 09:12pm
I will miss serving Marie on Friday’s atLakeland Grill. It didn’t matter what kind of mood I was in, she would put a smile on my face whether it was with a hug or her every present sass. She was a true lady with just enough spunk to keep everyone on their toes. Love you, girl.

Posted Dec 23, 2019 at 12:42pm
Our thoughts and prayers are with your family with love from Sylviane Laplante, Roger Shirley Laplante, Siblings and Family

Flowers were purchased for the family of Marie Brunet. Send Flowers

Posted Dec 22, 2019 at 08:28am
Our most sincere condolences to Marie's family. God grant her eternal rest. Dr. W.R. Prybysh and Germaine Prybysh 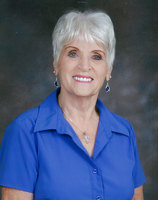 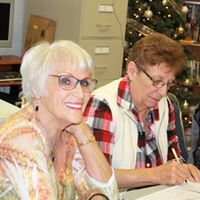 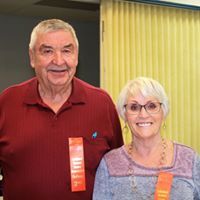