To share your memory on the wall of Raymond Caouette, sign in using one of the following options:

Receive notifications about information and event scheduling for Raymond

You will receive any future notification messages.
Print

We encourage you to share your most beloved memories of Raymond here, so that the family and other loved ones can always see it. You can upload cherished photographs, or share your favorite stories, and can even comment on those shared by others.

Posted Jul 25, 2019 at 07:27pm
Our deepest sympathies Armand ,Aggie and family may the memories of your dad help you in this sad time
Comment Share
Share via:
VS

Posted Jul 24, 2019 at 11:38pm
I remember Ray chuckling when we would be visiting with Mom & she would say something funny. It was so great to see him smile, something I missed seeing after Mom passed away. We always got him a glass of water when he wanted one. He will certainly be missed. So very sorry for your loss!!
Comment Share
Share via:
RK

Posted Jul 24, 2019 at 02:35pm
Marcel, Diane and Family. Frank and I send out our condolences, thoughts and prayers to all of you. Memories Eternal.
Comment Share
Share via:
MB 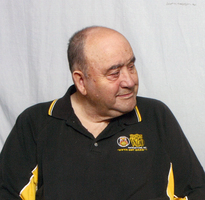 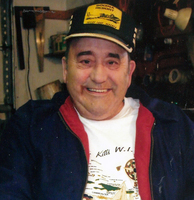