To share your memory on the wall of Norman Lewis, sign in using one of the following options:

Provide comfort for the family of Norman Lewis with a meaningful gesture of sympathy.

Receive notifications about information and event scheduling for Norman

We encourage you to share your most beloved memories of Norman here, so that the family and other loved ones can always see it. You can upload cherished photographs, or share your favorite stories, and can even comment on those shared by others.

Posted Jul 16, 2019 at 12:39am
Norman Lewis also had more step children, he raised me from when I was 4 years old after my own dad passed away. So 26 years I called this man my dad. He didn't have to be but he chose to be because he loved my mom, his wife Rose Lewis. My dad never would want us to be excluded from something like this so it goes to show that whomever posted this didn't think about dads true feelings. My mama taught me better than to let petty people take away what my dad meant to us so I'll leave this hurtful piece of the past stay where it belongs.
Comment Share
Share via:
LD 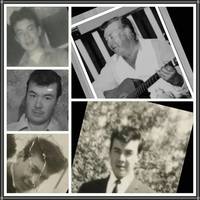 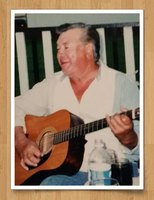 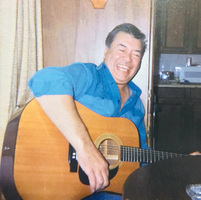 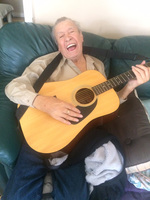